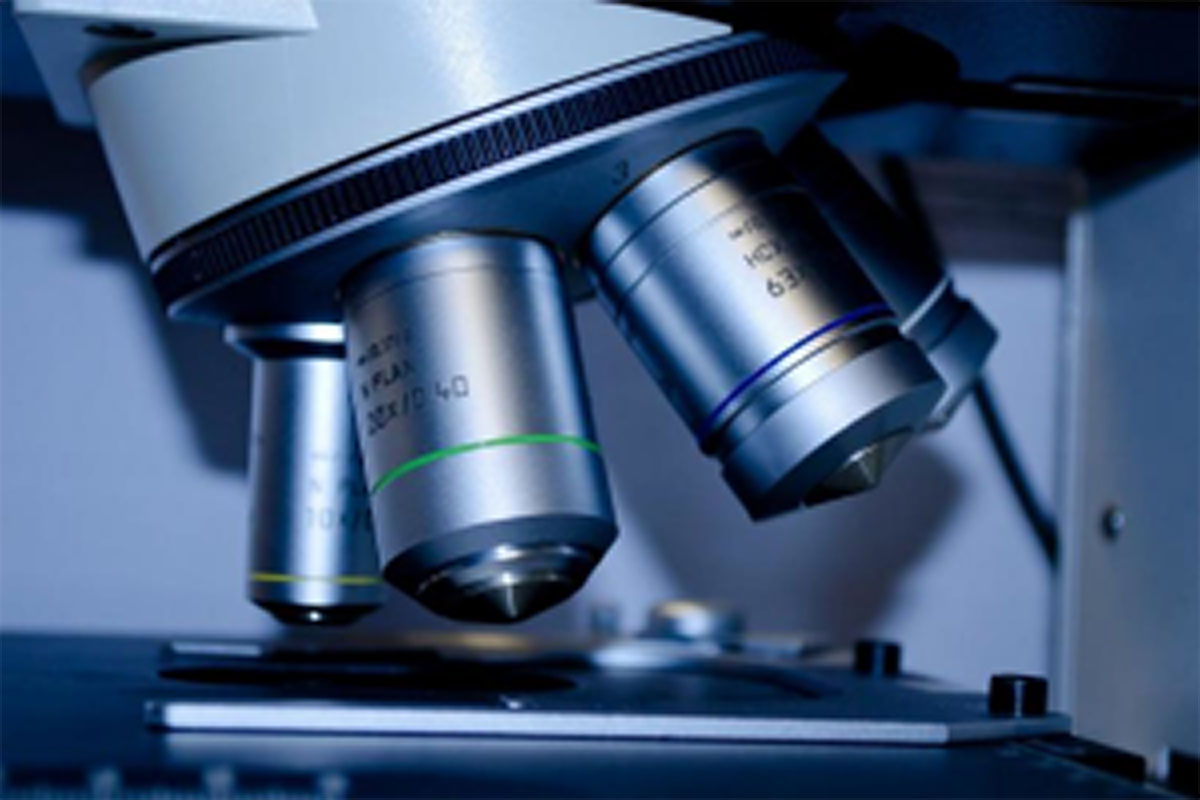 All eyes are on the healthcare industry

The corona crisis has catapulted the German healthcare industry into the limelight: Also in Eastern Europe, we are keeping a very close eye on how innovative the industry has developed in Germany and what solutions are being offered to overcome the current crisis. That fits to the OAEOV/GHA working group Healthcare Industry having repositioned itself, now working closely together with the GHA – German Health Alliance. The first video conference of the new working group with more than 30 participants took place on April 7th. Martina Unseld from Siemens Healthineers also introduced herself as the new working group spokeswoman.

As expected, the discussions focused on the current opportunities and challenges for politics, industry and society due to the corona crisis. The participants also discussed the future thematic and organizational orientation of the committee.

“The German health care system is well positioned in the corona crisis and enjoys a high reputation among Eastern European partners”, OAOEV Managing Director Michael Harms stated at the beginning of the meeting. For example, it is very clearly registered that Germany has been able to keep the mortality rate very low so far. This also means a great image gain for the German health care industry.

Harms expects that the crisis could lead to increased localization tendencies. “Countries want to have quick access to systemically important products such as drugs and protective clothing, that is understandable,” said Harms. Nevertheless, he said that in any case, the question should also be asked as to whether it makes economic sense to close supply gaps and diversify supply chains. The Corona crisis would give a boost to international cooperation. Challenges, for example in the area of financing innovations, could only be solved jointly.

Positive impulses from science and industry

In the first keynote speech, Professor Dr Timo Ulrichs, expert for global health and development cooperation at the Akkon University of Applied Sciences, gave a positive assessment of the antivirus measures in Germany to date. Ulrich pointed out the danger of a second wave of infection if measures are relaxed too early. At the same time, however, it must not be forgotten that a too strong concentration on corona might lead to an undersupply in non-corona cases. The Eastern European countries are strongly oriented towards the solution strategies of Germany, Ulrichs continued. German partners, who were also accessible in challenging times, were now doubly appreciated.

Where there are risks, there are also opportunities, Martina Unseld then noted. The Senior Director International Affairs EMEA at Siemens Healthineers is the new head of the working group Healthcare Management at OAOEV and spokeswoman for Eastern Europe at GHA. In her keynote speech, Ms. Unseld described the activities of Siemens Healthineers, which have been severely challenged by the corona crisis. Short-term opportunities for the industry were shown by the rising number of incoming orders. Challenges are posed by the need to maintain production in the face of border and curfew restrictions. At least the problem of quarantine barriers for commuters from the Czech Republic to the Bavarian border region could be solved in the short term. In the meantime, employees from the pharmaceutical, chemical and medical technology industries have been granted special permits. Siemens Healthineers also benefits from this, she said.

The time after Corona

As a direct consequence of the corona crisis, both the German crisis management and the health insurance system could be used as a blueprint for health care in other countries. According to Martina Unseld, the planned large-scale investments in the healthcare systems in Eastern Europe could serve as a boost for more intensive cooperation. The great potential of digital health solutions is now becoming apparent, for example, when resources can be better allocated through artificial intelligence.

In the further course of the discussion, the participants also exchanged views on the need for German know-how in the Eastern European partner countries, the digitization strategy in the healthcare sector, especially in Russia, as well as on financing possibilities for innovations and the establishment of networks. A questionnaire will be sent to interested OAOEV/GHA member companies shortly. The answers will be used to determine the future agenda of the working group meetings and the strategic priorities. In addition, a position paper is to set the framework for the dialogue with politicians. For questions, suggestions and comments regarding the working group, Petya Hristova at OAOEV and Alexander Boxler at GHA are available as contact persons.

Previous Post
“If we cannot deliver, people will die” – as a systemically relevant supplier of respiratory products, TRACOE medical is optimally positioned for the corona crisis
Next Post
Working Group Health on “Covid-19”: Combining forces with African partner countries