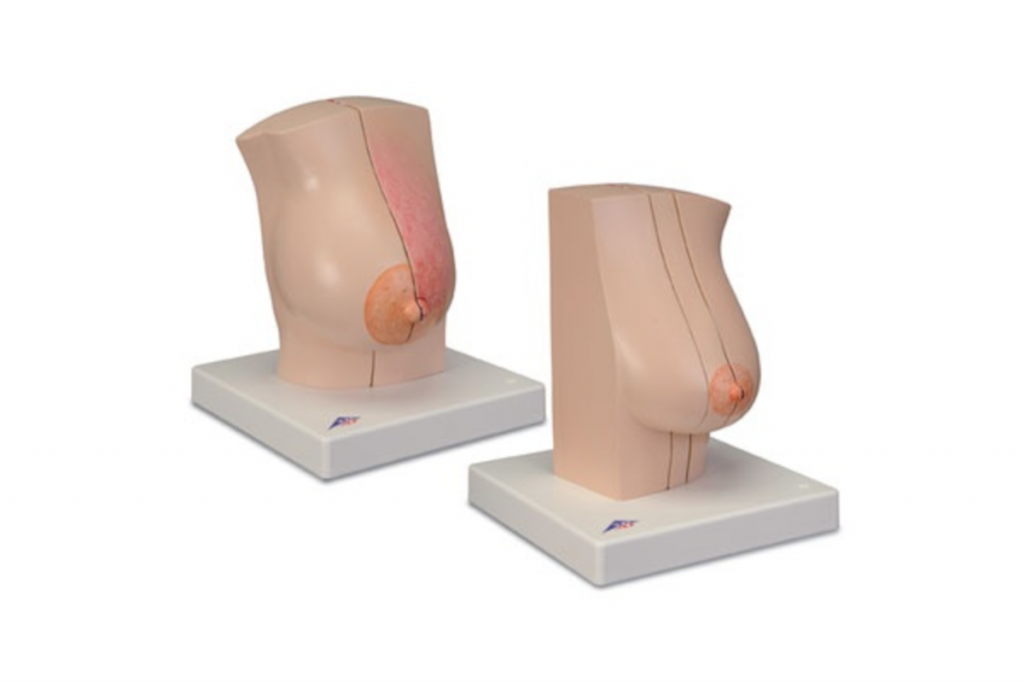 Female breast and chest wall: milk-giving right breast with representation of an inflammation (mastitis) and non-milk-giving left breast with representation of various diseases.
The model consists of a milk-giving female right breast with the surrounding chest wall area and a non-milk-giving female left breast with the surrounding chest wall area. Both parts of the model have a sagittal cut. The cut surfaces show the tissue of the breast gland as well as the deeper-lying anatomical structures such as the muscles, ribs, costal pleura, pulmonary pleura and lungs. A breast gland inflammation (mastitis) is represented on the right breast and various other diseases on the left breast. The right breast and chest wall are separated into two halves by a sagittal cut in the mammary line and these are held together by magnets. The cut area of the right half shows healthy breast tissue while the cut area of the left half shows the changes to the breast gland when inflamed (mastitis). The exterior of this half shows the associated pathological changes that are visible from the exterior. The left breast and chest wall are divided into three parts by a sagittal cut in the mammary line and an additional internal sagittal cut next to the areola and these are held together by magnets. At the external part of the breast, the skin of the breast is windowed to view the regional lymph nodes. The cut surface of this half show the healthy anatomical structures. The cut surfaces of the middle breast cut show the various diseases of the breast gland. A benign tumour (fibroadenoma) and 2 cysts are represented on the external cut surface. 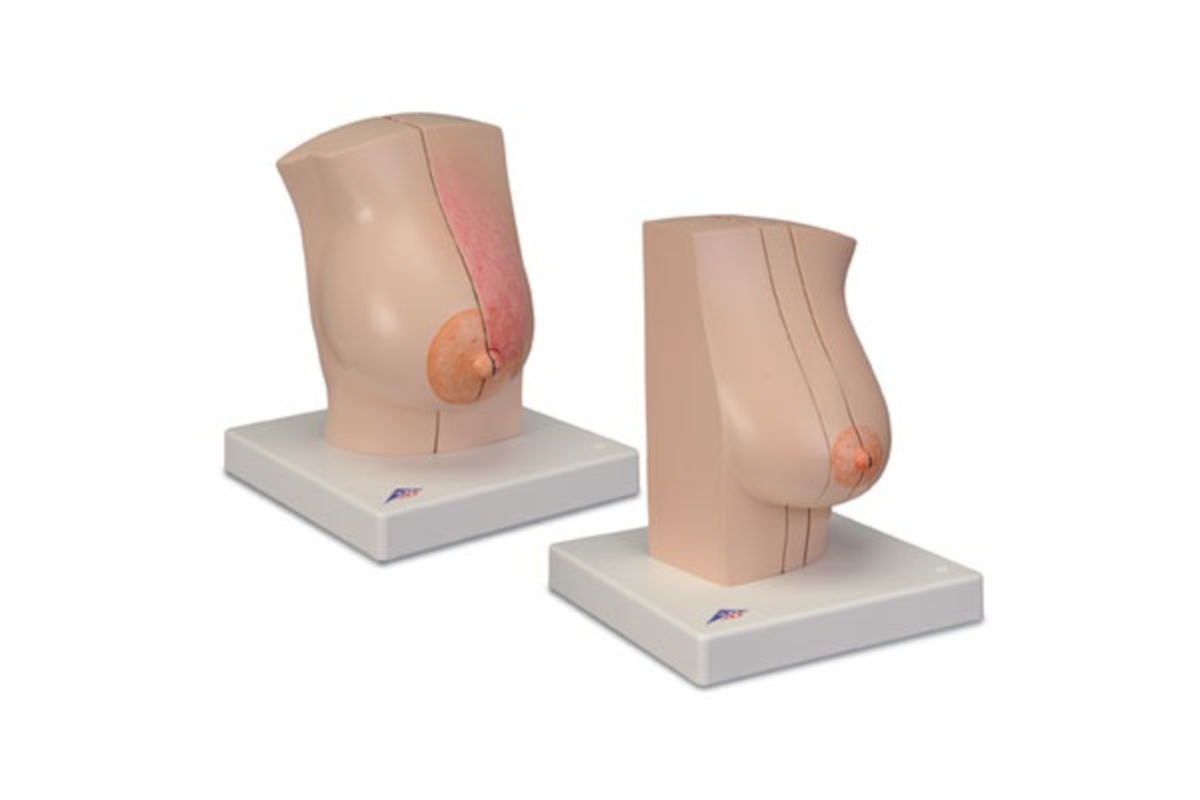 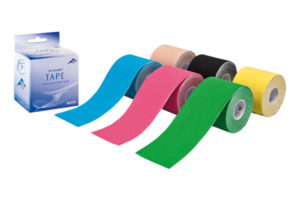 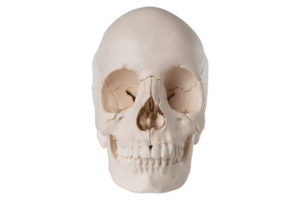 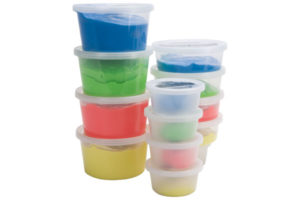 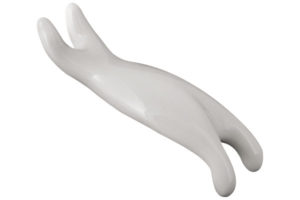 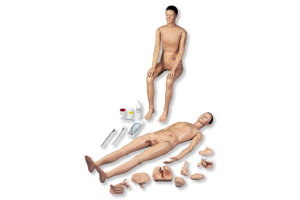 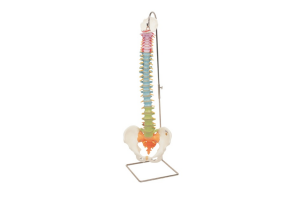 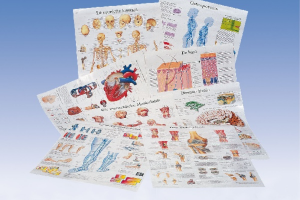 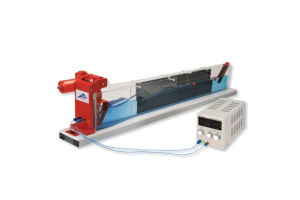 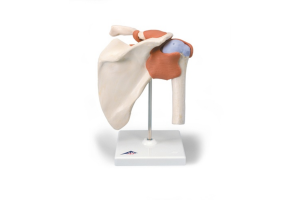 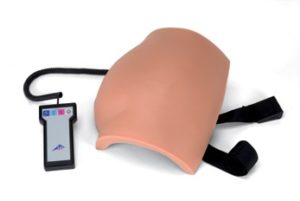