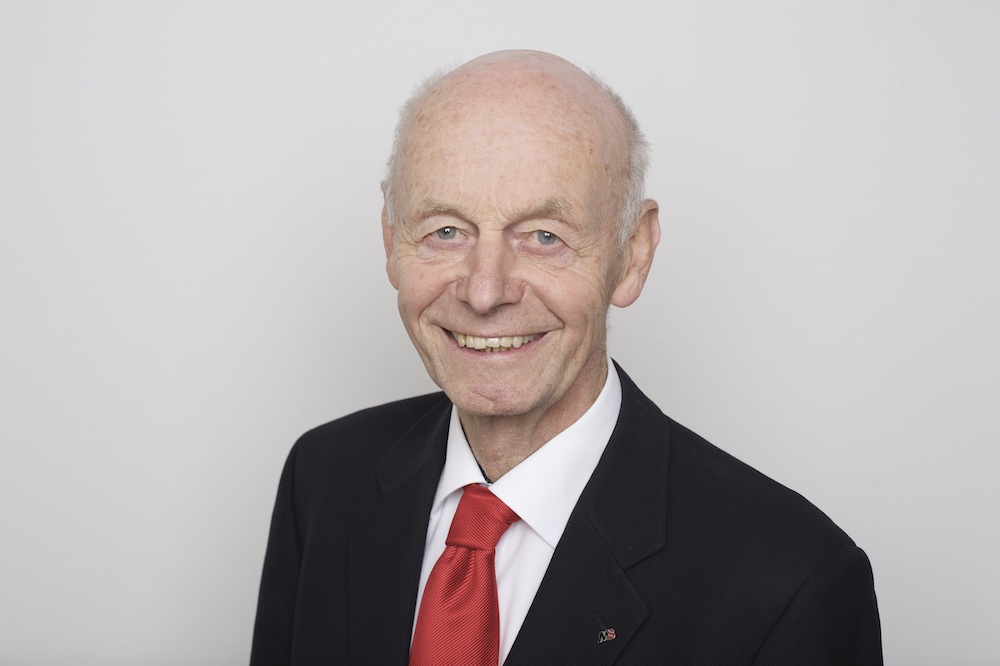 Professor Dr Detlev Ganten is awardee of the German Global Health Award 2019. With this award which has been granted for the second time after 2017, GHA with its more than 100 member organizations from private sector, science and NGOs is honoring the scientific achievements and the outstanding, most successful engagement as well as the manifold, great merits of Professor Ganten in the area of Global Health.

Ganten has been active as Founding Director of Max Delbrück Centre for Molecular Medicine (MDC), Chairman of Charité and Chairman of the Board of Trustees of Stiftung Charité of which he is now Honorary Chairman of the Board. In 2009, on the occasion of the 300th anniversary of Charité – University Medicine Berlin, he established the World Health Summit, one of the worldwide most prestigious and most important forums for Global Health topics. Ganten holds a number of high national and international awards and recognitions.

The award ceremony under patronage of German Federal Minister of Health Jens Spahn was held in an event in Berlin organized by GHA – German Health Alliance and BDI – Federation of German Industries on 26th November 2019, which also included a parliamentarian discussion with Members of German Bundestag on “Germany’s role and responsibility in Global Health” and the official launch of GHA – German Health Alliance, having been formed by a merger of German Healthcare Partnership, German Healthcare Export Group und German-Sino Healthcare Group. Keynotes have been given by, among others, Gunilla Carlsson, Deputy Executive Director UNAIDS und Assistant Secretary-General United Nations, Dr. Ricardo Baptista Leite, Member of the Portuguese Parliament, Founder & President of UNITE – Global Parliamentarian Network to End HIV/AIDS, Viral Hepatitis and Other Infectious Diseases, and State Secretary Dr. Thomas Steffen from the Federal Ministry of Health. The laudatory speech was given by Professor Dr Karl Max Einhäupl gehalten, former Chairman of the German Council of Science and Humanities.

With the German Global Health Award, initiated in 2016 by the German Healthcare Partnership (GHP) – an initiative which has been jointly established by the BDI and the German government in 2010 and since July 2019 operating as GHA – German Health Alliance – personalities, organizations, associations, initiatives and enterprises are being honored for outstanding merits and great engagement in the area of Global Health.