Under Patronage of Federal Minister of Health Jens Spahn

On 26th November 2019, the second German Global Health Award has been presented at the Evening Reception “Germany’s Role and Responsibility in Global Health” in Berlin with more than 400 registered participants. The event has been characterised by exchanging perspectives and ideas on Global Health with German and international actors and decision-makers from politics, business, NGOs, and international organisations as well as science & academia. This will include a moderated discussion of Members of the German Parliament.

Professor Dr Detlev Ganten, Founder & President of World Health Summit and former Chairman of Charité has been granted the German Global Health Award 2019 under patronage of Federal Minister of Health Jens Spahn, honoring outstanding engagement in the area of Global Health. The laudatory speech was given by Professor Dr Karl Max Einhäupl gehalten, former Chairman of the German Council of Science and Humanities.

With the German Global Health Award, initiated in 2016 by the German Healthcare Partnership (GHP), in 2010 jointly established by BDI – Federation of German Industry and German government and since July 2019 operating as GHA – German Health Alliance, personalities, organizations, associations, initiatives and enterprises are being honored for outstanding merits and great engagement in the area of Global Health. 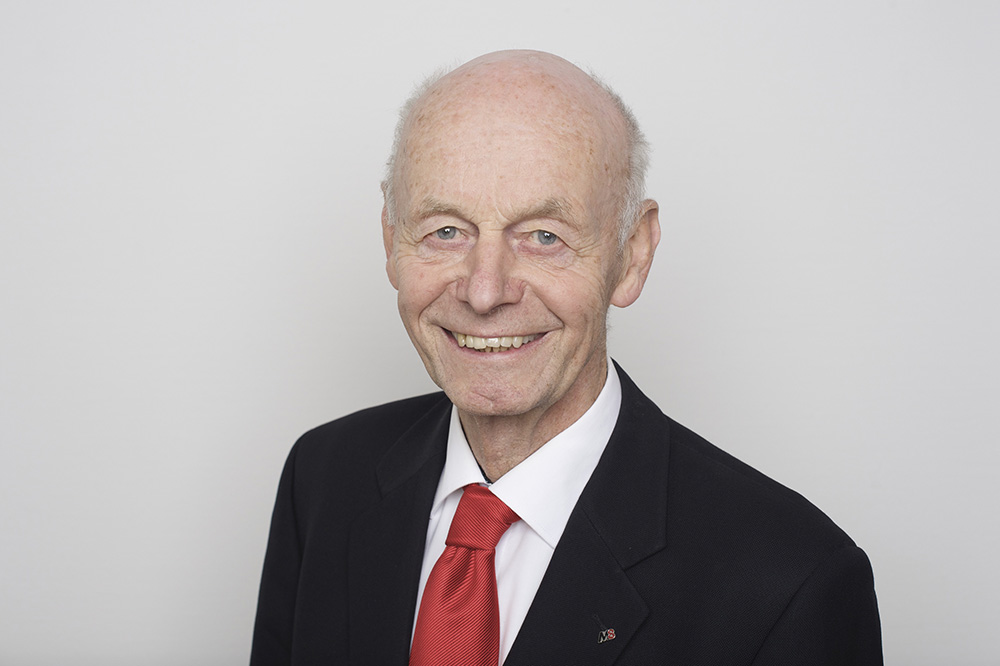 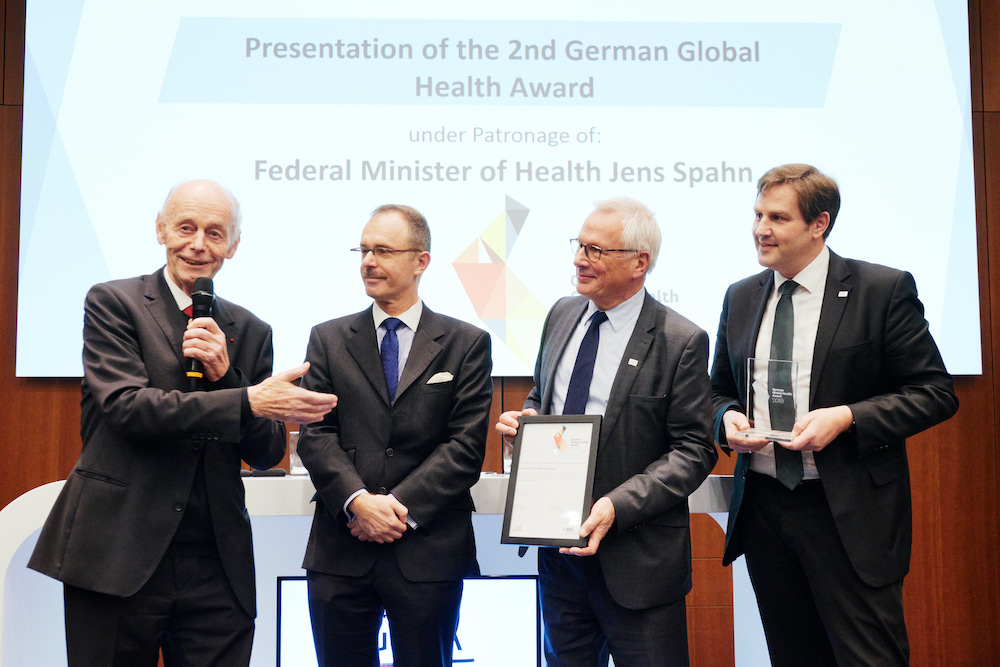 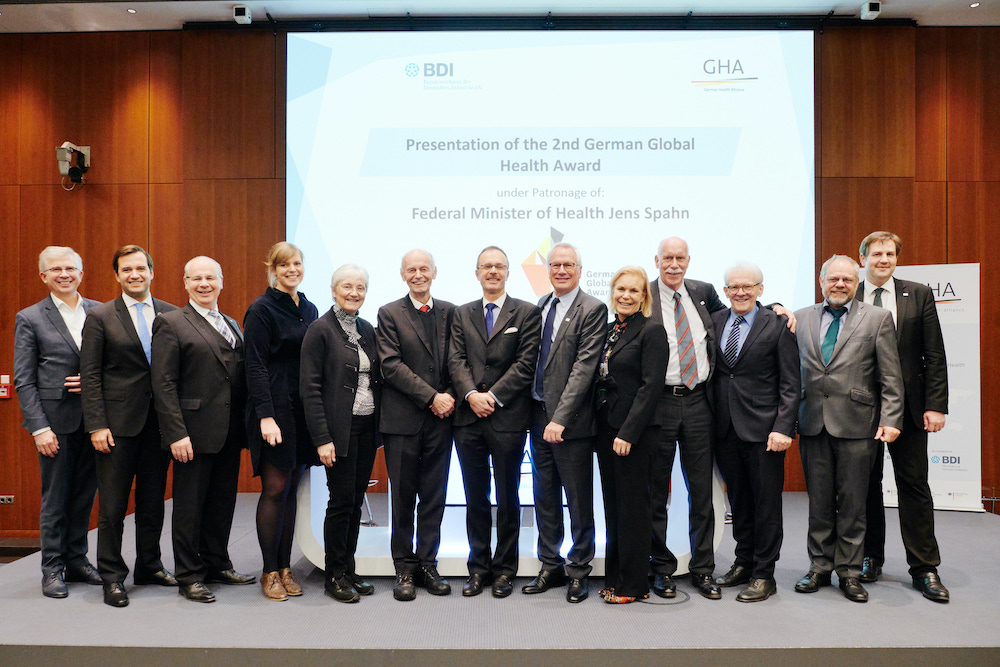 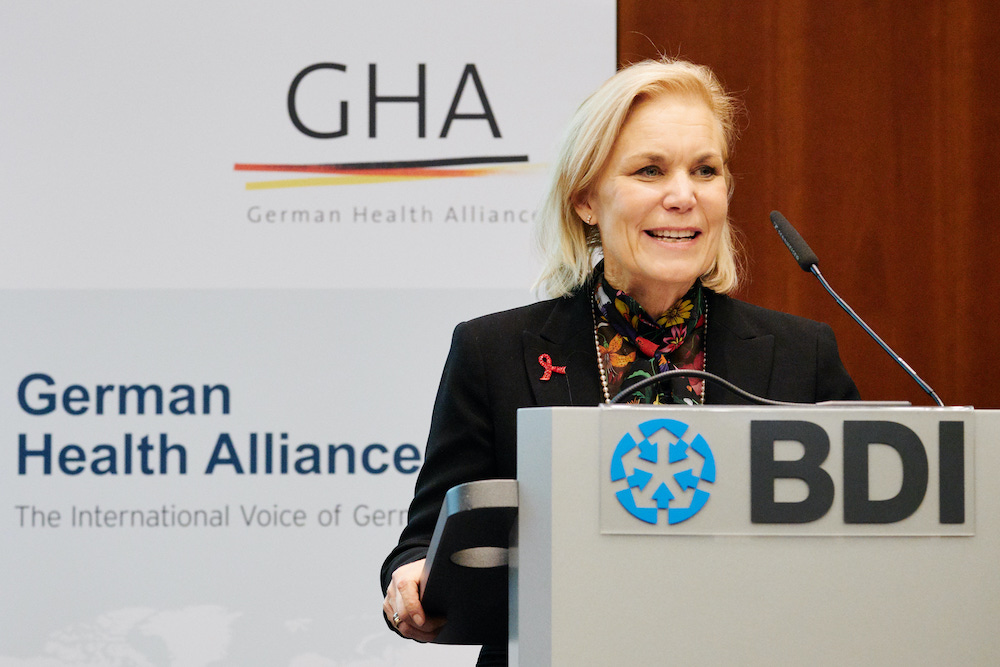 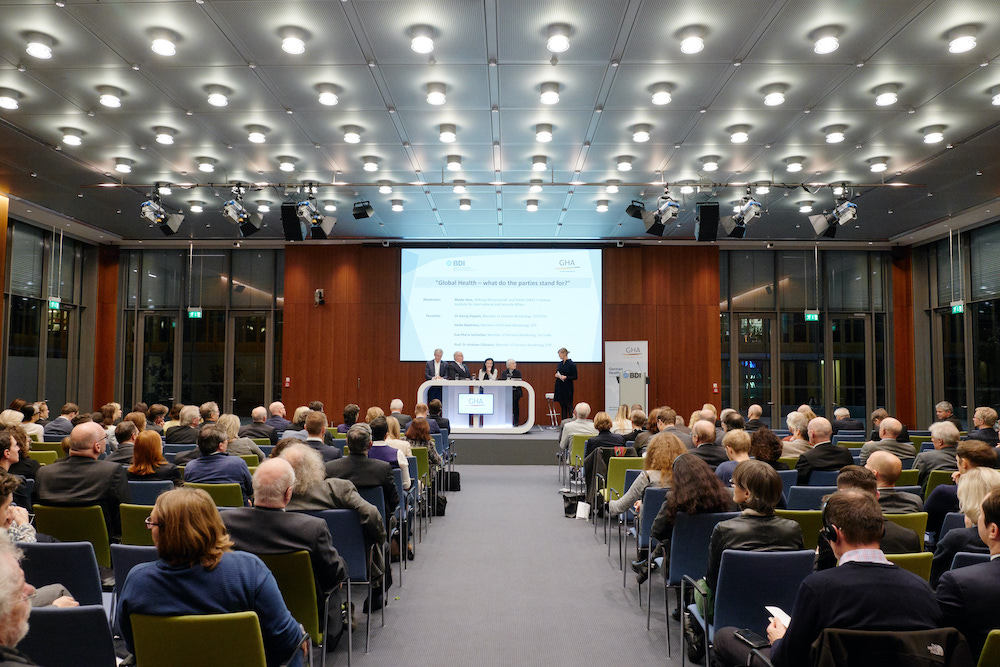 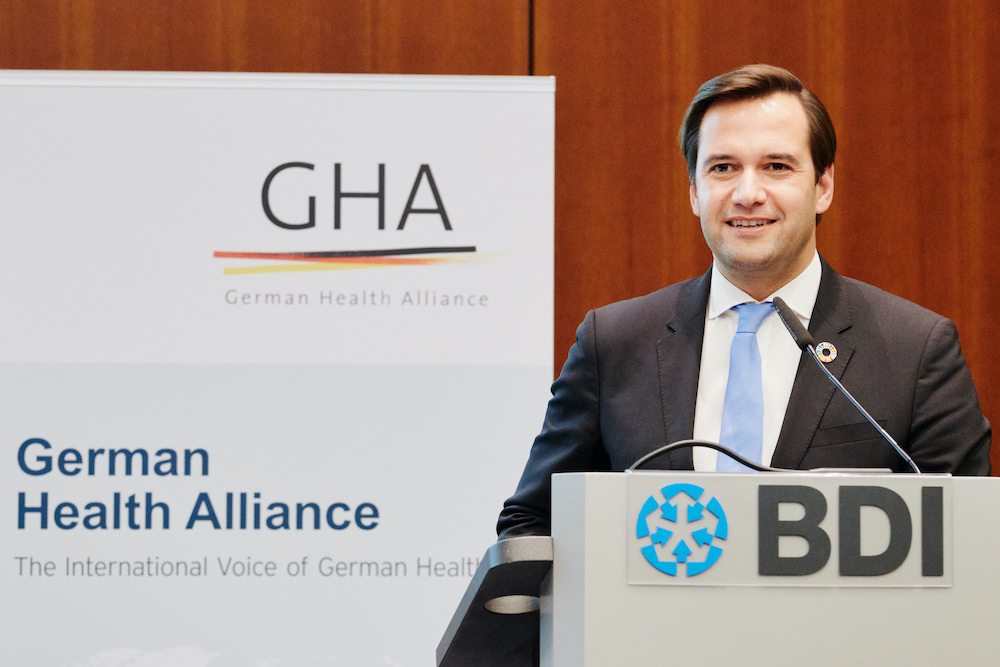 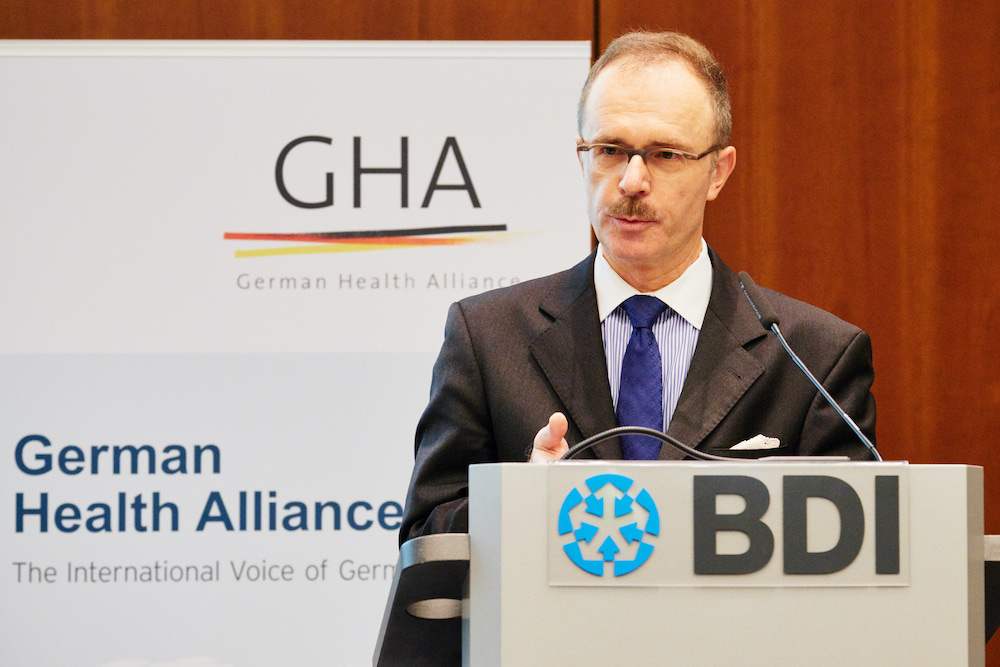 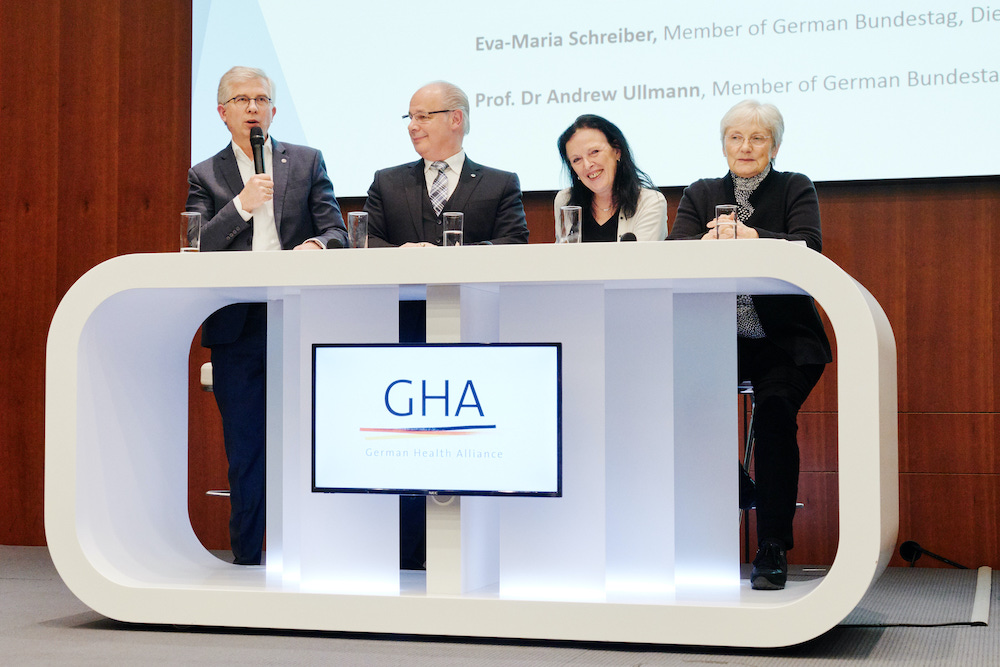 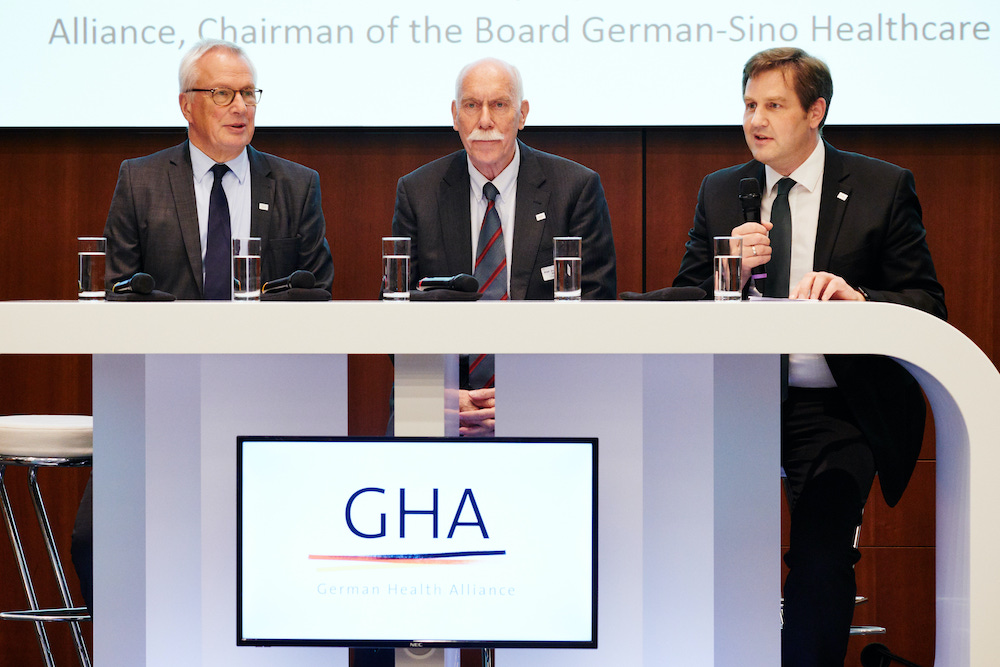