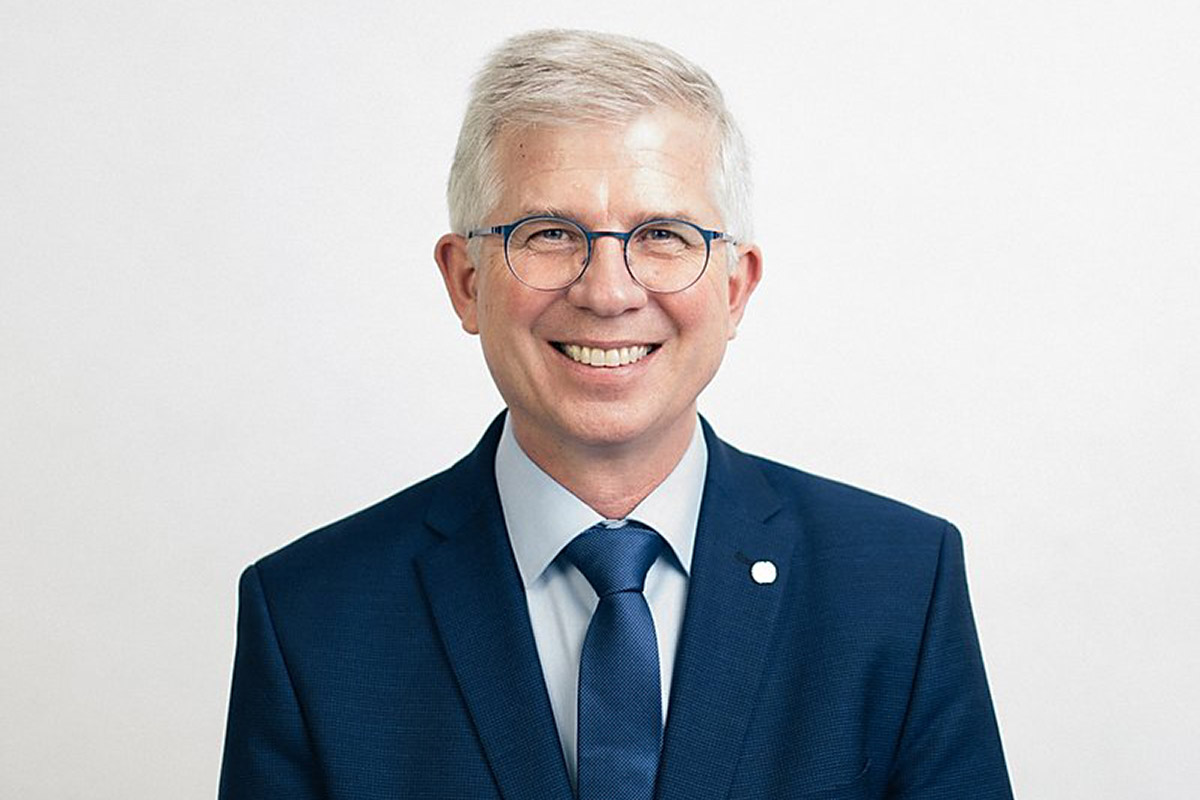 Since June, Professor Dr Andrew Ullmann, Member of the German Bundestag, has been a new member of the Advisory Board of GHA – German Health Alliance.

The GHA Advisory Board, which has been firmly established for years, was established in 2010 by the German Federal Ministry for Economic Cooperation and Development (BMZ) and the Federation of German Industries (BDI), forms a platform for the regular exchange between politics, science and the GHA – German Health Alliance, in which more than 100 member organisations are involved with their expertise and competences in a multi-sectoral structure and united by a common focus on international activities and projects.

The GHA Advisory Board is made up of members of the German Bundestag, department heads of German Federal Ministries and leading personalities from science & academia.

> Members of GHA Advisory Board

Key objectives include information exchange and coherence building as well as closer networking in the field of international cooperation in health, particularly in global health, health systems strengthening and health externalities.

The GHA Advisory Board meets at least once a year to focus on important fields of action at a concrete level, to exchange ideas for improving general health care and to discuss suitable strategies and measures. The sustainability goals of the United Nations’ Agenda 2030 serve as a beacon and guideline in this context.

Born on 2 January 1963 in Los Angeles, USA; Roman Catholic; married; two children.  Ullmann spent his childhood in Los Angeles until he moved to Germany with his family in 1972. After graduating from the Reichenbach Gymnasium in Ennepetal in 1981, he studied medicine at the Ruhr University in Bochum and completed his studies in 1987 with the medical state examination. During his time as an assistant doctor at the University Clinic at St. Josef Hospital in Bochum, he took part in a clinical training course at St Clare’s Hospital/Spellman Center in New York City in the field of HIV/AIDS. Since 1995 he worked at the University Hospital Mainz. He was trained as an infectiologist at Harvard Medical School from 1996-1998. He habilitated at the University Medical Center Mainz in 2008 and was appointed professor at the University Hospital of Würzburg in 2012.

Ullmann joined the FDP in 2003 and was a member of the board of the FDP Kreisverband Mainz-Bingen from 2003 to 2012. Since 2013, he has been a member of the state expert committee on science and culture (Bavaria), the state expert committee on health (Bavaria) and the federal expert committee on health of the FDP. Ullmann was deputy chairman of the FDP Würzburg-Stadt from 2013 to 2015 and has been its chairman since 2015. Ullmann is section spokesman for Infectiology at the BDI (Professional Association of German Internists) and assessor in the Working Group Infections in Haematology and Oncology of the DGHO. Since 2015 he has also been a trusted lecturer of the Friedrich Naumann Foundation for Freedom. In May 2019, Ullmann became a founding member of the interim steering committee of the Global Health Hub Germany, and since February 2020 he has been Chair West & Central Europe of the UNITE Global Parliamentarians Network to End Infectious Diseases.

Memberships and positions in the German Bundestag: