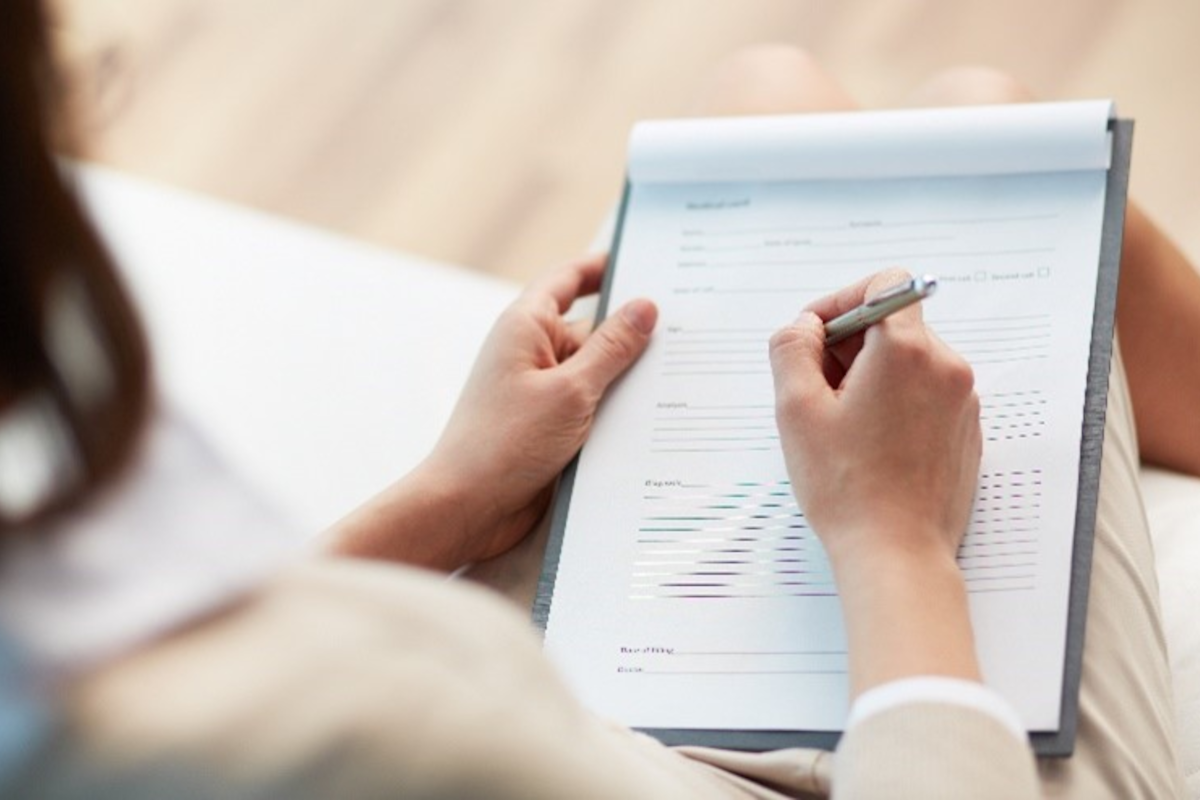 For the first time, there are internationally comparable indicators that capture the experiences and outcomes of people with chronic conditions in outpatient care. The indicators were developed by an international OECD consortium as part of the Patient-Reported Indicator Surveys (PaRIS) study. To start, a questionnaire was developed for affected patients, which, among other things, asks about access to health care, waiting times, satisfaction, quality of life, physical functioning and psychological well-being. An additional questionnaire was created for healthcare providers – led by OptiMedis – that assesses clinical characteristics.

Questionnaires to be translated for 22 countries

The next step is to translate the questionnaires into the languages of the 22 participating countries. For this, the consortium is using the so-called TRAP-D model for translations, which is considered the leading practice for international studies. TRAP-D stands for: Translation, Review, Adjudication, Pre-testing, and Documentation. This collaborative and iterative approach ensures that translations accurately reflect local contexts while maintaining the quality of the original source. This is particularly important for the PaRIS study, as the data collected must be comparable.